Take Your Breath Away by Linwood Barclay

My Review of Take Your Breath Away by Linwood Barclay

A good thriller from start to finish, which really has you guessing.

Lots of interesting characters but not too many to make things confusing.

A couple of nice little twists and shocks, the ideal little thriller, not too complicated – just right.

Publishers Description of Take Your Breath Away by Linwood Barclay

A missing woman. A husband suspected.
The truth will … Take Your Breath Away Linwood Barclay is…

‘A suspense master’ Stephen King
‘In a class of his own’ T.M. Logan
‘One of the finest thriller writers in the world’ Mark Billingham

It’s always the husband, isn’t it?
One weekend, while Andrew Mason was on a fishing trip, his wife, Brie, vanished without a trace. Most people assumed Andy had got away with murder, but the police couldn’t build a strong case against him. For a while, Andy hit rock bottom – he drank too much, was abandoned by his friends, nearly lost his business and became a pariah in the place he had once called home.

Now, six years later, Andy has put his life back together. He’s sold the house he shared with Brie and moved away for a fresh start. When he hears his old house has been bulldozed and a new house built in its place, he’s not bothered. He’s settled with a new partner, Jayne, and life is good.

But Andy’s peaceful world is about to shatter. One day, a woman shows up at his old address, screaming, ‘Where’s my house? What’s happened to my house?’ And then, just as suddenly as she appeared, the woman – who bears a striking resemblance to Brie – is gone. The police are notified and old questions – and dark suspicions – resurface.

Could Brie really be alive after all these years? If so, where has she been? It soon becomes clear that Andy’s future, and the lives of those closest to him, depends on discovering what the hell is going on. The trick will be whether he can stay alive long enough to unearth the answers…

Take Your Breath Away
Linwood Barclay 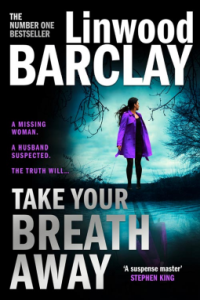 Yellow Duck – Not a real duck 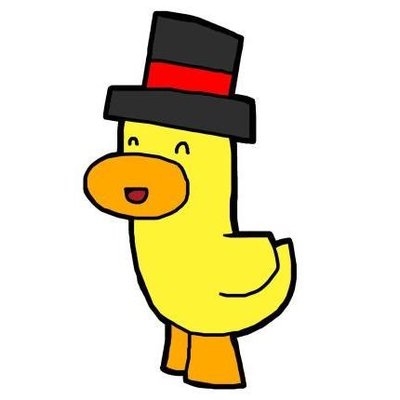